The Bill Sproul Award and Honorary ICMCTF lectureship is to recognize the achievements of a mid-career researcher who has made outstanding scientific and/or technological contributions in areas of interest to the Advanced Surface Engineering Division (ASED) of the AVS, with emphasis in the fields of surface engineering, thin films, and related topics. 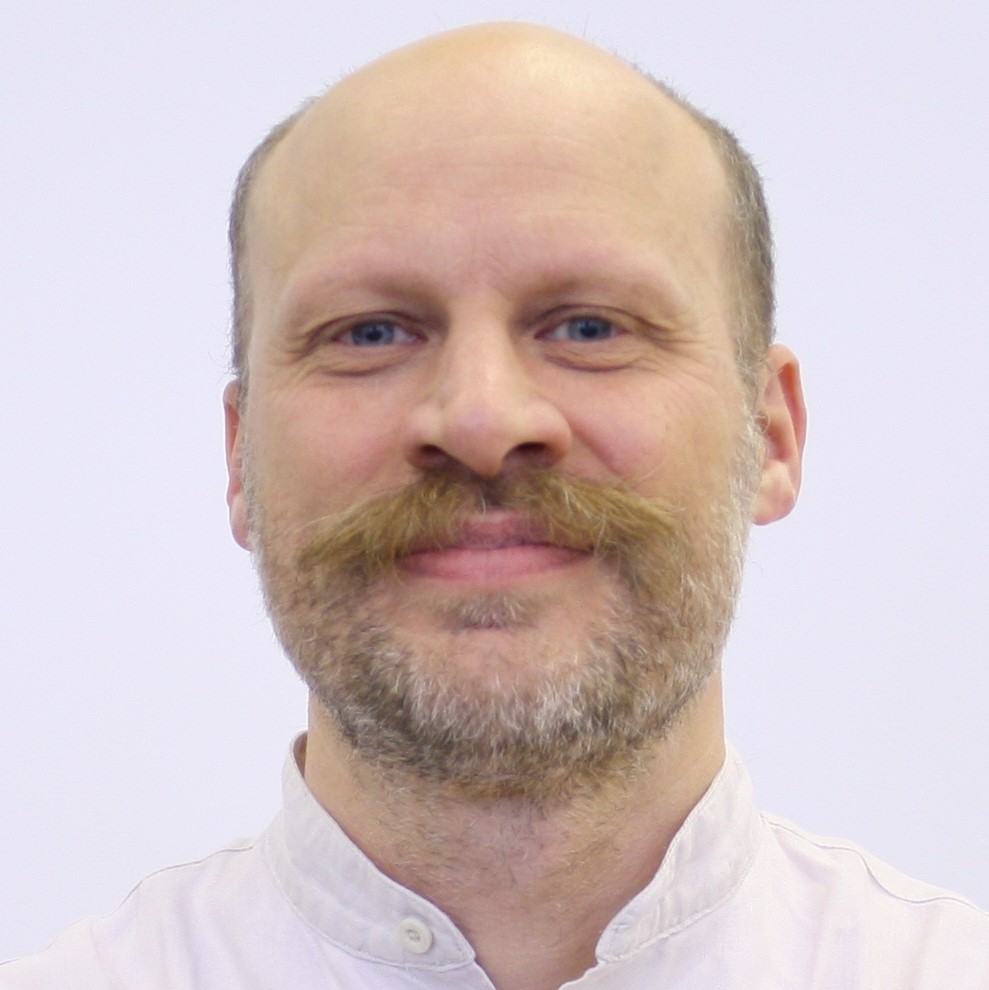 Diederik Depla has received his Master Degree in Chemistry in 1991 at Ghent University (Belgium). In 1996 he promoted with a PhD thesis in Solid State Chemistry on spray drying of precursors for superconductors. After a short period as senior scientist in the Department of Solid State Sciences, he became in 1999 assistant professor. As full professor, he is now head of the research group “Dedicated research on advanced films and targets(DRAFT)” in the same physics department. Two fundamental research questions has driven his research up till now. The first question is how deposition conditions influence film growth, while the second question probes for the impact of reactive gas addition on the magnetron process. Under his guidance, the research group “Dedicated research on advanced films and targets (DRAFT)” has distinguished itself from the traditional, technological approach, and has set an own course seeking for answers on the two above mentioned fundamental questions, translated in the mission statement of the group : “At DRAFT we want to become the recognized leader in the understanding of thin film growth by reactive magnetron sputtering, and to enjoy research by experiments and simulations”. This “target on growth” approach has resulted in several publications in peer reviewed papers. He authored the book “Magnetrons, reactive gases and sputtering”. He co-initiated in 2000 the successful RSD conference series. More details on his research can be found on www.draft.ugent.be.

Modelling Reactive Sputtering: Back to the Future

When looking back on our endeavor in the field of reactive magnetron sputtering, the authors may conclude that the technique is conceptual simple. This simplicity however conceals the underlying complex relationships between the simultaneously occurring processes. Hence, experimental results are often surprising or unexpected. Modelling of reactive magnetron sputtering is therefore indispensable to unravel this complexity. This conclusion was also drawn by others in the early days when this technique was first applied. Though less complete as compared to the historical research by J. Greene, a short historical overview of modelling attempts will be presented. However, it will provide a framework to discuss some essential and common features of the models, including the Reactive Sputter Deposition (RSD) model developed by our team. For the latter model the implemented processes will be reviewed. Some important results, such as the double hysteresis behavior and the presence of non-reacted oxygen atoms will be discussed. If these results are confronted with experiments, the general trends can be explained. If it either comes to the details, it is clear that new developments will be needed in the future. In this way our endeavor in modelling is luckily not finished.